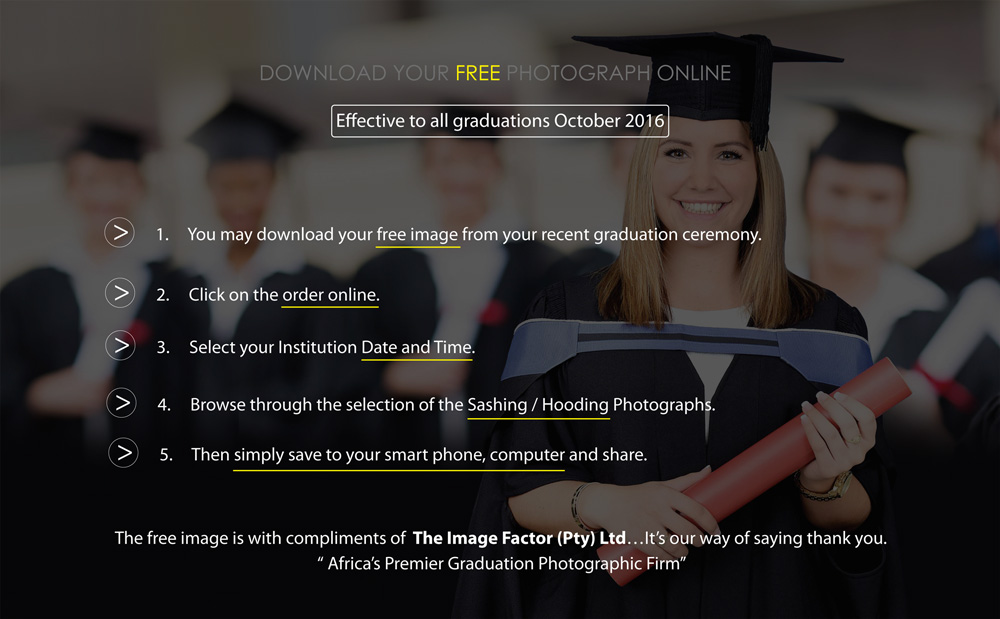 He is a popular Businessman and often referred to as the humble philanthropist, and a gentleman with a huge heart that will support just about any needy course or an individual for that matter.

Tongaat based Don Singh, Celebrated his 60th Birthday on the 28 July 2012. Annie Singh, his daughter was behind the scenes, co-ordinating this event. The stylish and trendy event was held at the Imbizo Room, Sibaya Casino and Entertainment world.

Eastern Mosiac presenter and Durban’s local stand comedian Jailoshini Naidoo was the Director of programmes. The evening, an intimate crowd of 240 special guests, family and friends was an event of fine dinning,  top entertainment, live singing and music.

I met the Singh family for a pre shoot at the venue, although we also had a studio shoot covered almost three weeks prior to the event.

Guests were also treated to a take home photograph, that was captured prior to the start of the event.

Father and Daughter singing sensation, Edie E and Miranda were responsible for the live entertainment, with the cover versions of songs from the 80’s, 90’s and modern.