Vicky and Claudia- The Wedding Story.

Whatever our souls are made up, his and mine are the same
~ Emily Bronte ~

Vicky and Claudia, whom are both based out of Richards Bay, celebrated their love for each other on the 13 April 2013. Their stylish and sophisticated reception for 400 special guest and family was held at the King Fisher hall, in Richards Bay.

I covered the post creative shoot a week after the ceremony….

Love the imagery…anand i take pictures.

Heres what they had to say:
Where did you first set eyes on him.
ON A SOCCER FIELD, WHILE WATCHING HIM PLAY A MATCH.
What was your first reaction when you met him.
I WAS SHOCKED THAT HE WAS RESHAABS BROTHER (HE BEING MUCH SMALLER IN SIZE).
Did you think that you guys would someday marry each other.
AT THAT POINT, NO, BUT AS THE YEARS WENT PAST, YES.
Tell us what you love the most about him.
HIS KIND, HUMBLE NATURE AND MOST ESPECIALLY, HOW HE TREATS ME (LIKE A QUEEN)
How did you meet?
THROUGH MUTUAL FRIENDS.
How long had you been dating
13 YEARS.
Where and when did he propose?
25 APRIL 2012, AT HOME
When did you get engaged?
2 FEBRUARY 2012 (OFFICIALLY)
What was your first fight about?
ME GOING OUT WITH MY FRIENDS, WITHOUT HIM KNOWING, WHERE I WAS.
Where was your first kiss?
AT A NIGHT CLUB (IN CELEBRATION OF MY 16TH BIRTHDAY).
When did you first know you were in love?
AFTER OUR 3RD DATE, WHEN I COULD NOT STOP THINKING ABOUT HIM.
What did your spouse get you for your first Christmas as a couple?
A GOLD NECKLACE.
Who said “I love you” first?
VICKY, AFTER I SAID IT (LOL).
What did you eat on your first date?
A NANDOS BURGER.
What flavor of cake did you have at your wedding?
CHOCOLATE CAKE. 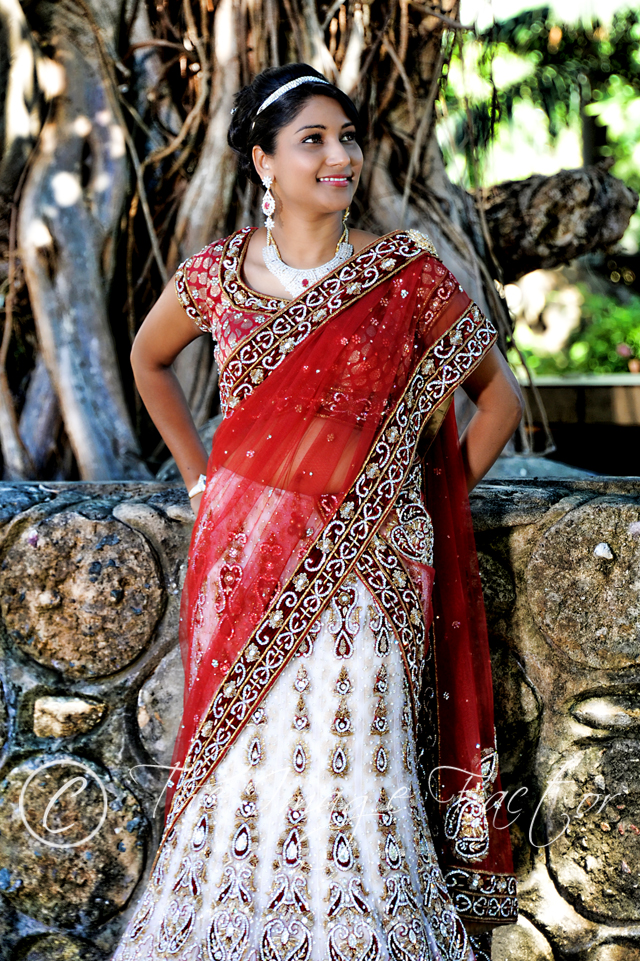 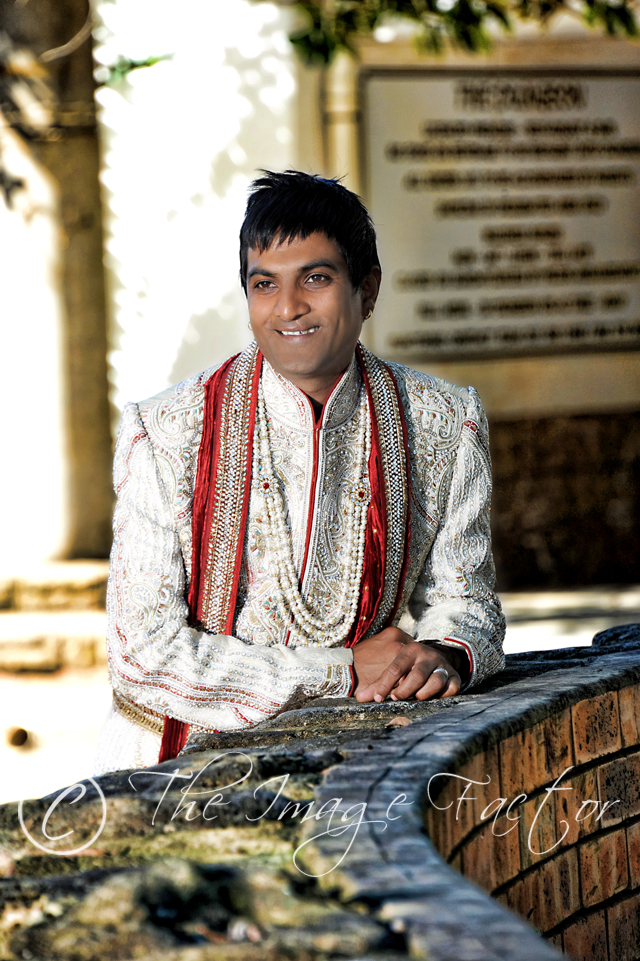 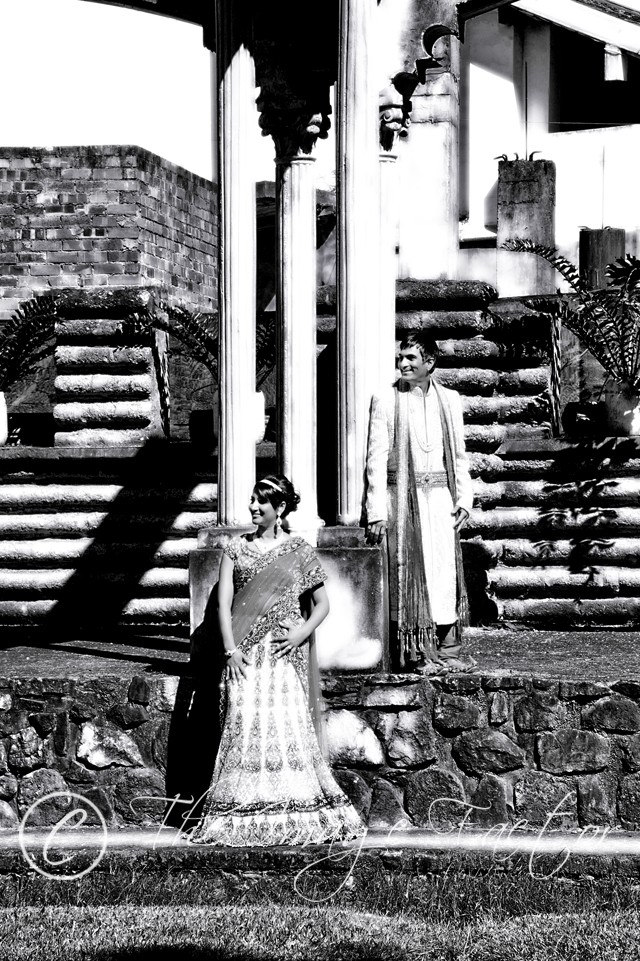 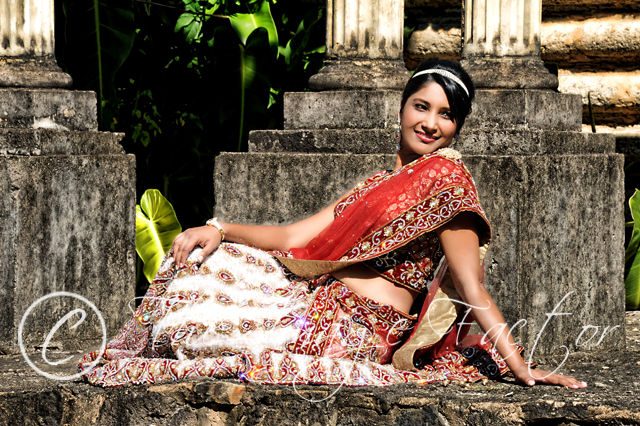 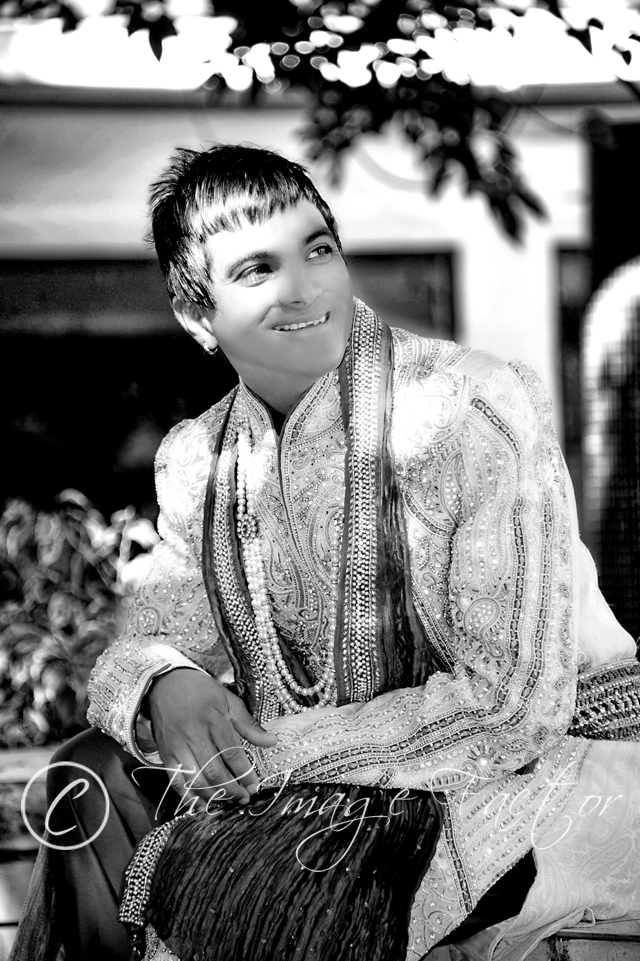 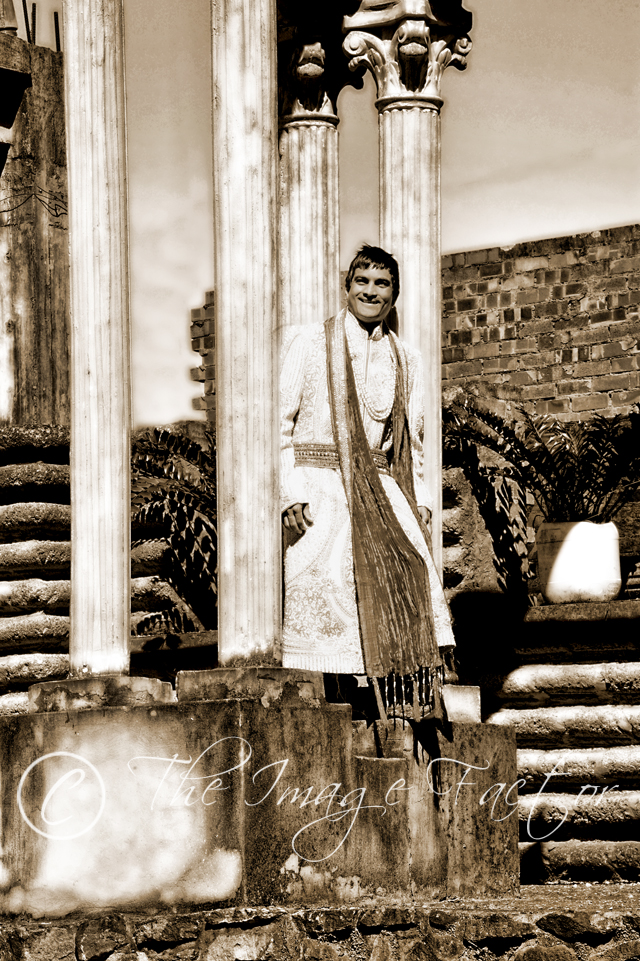 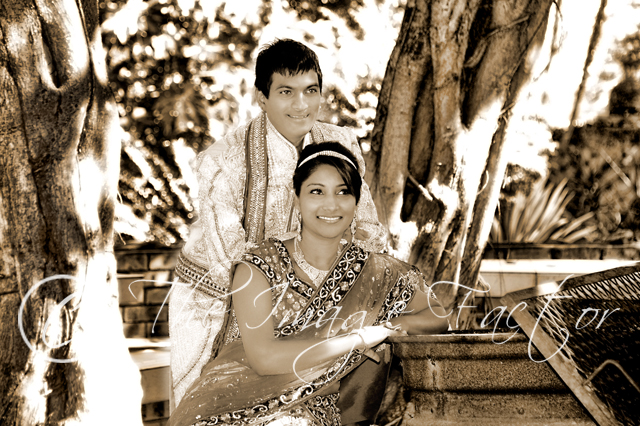 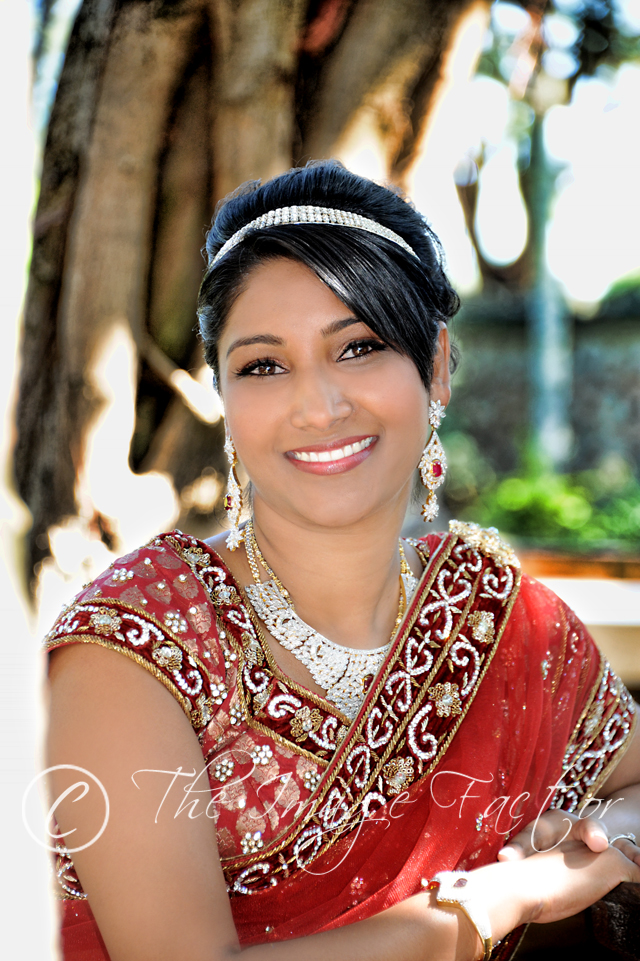 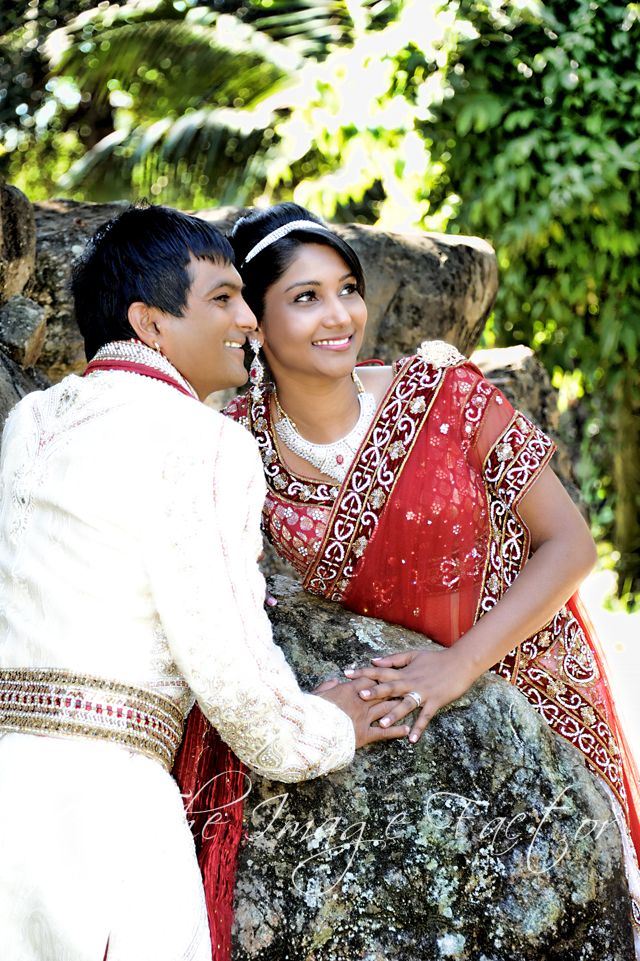 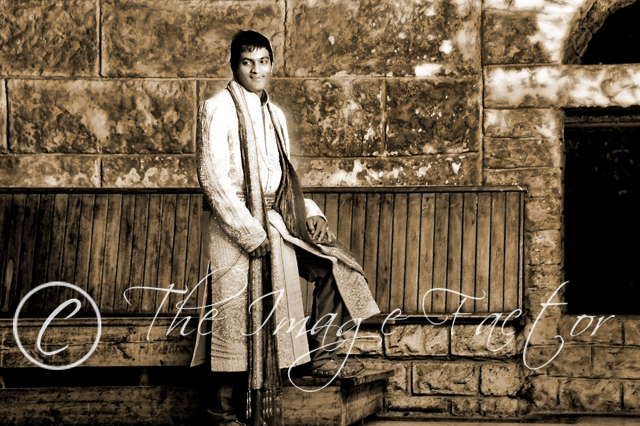 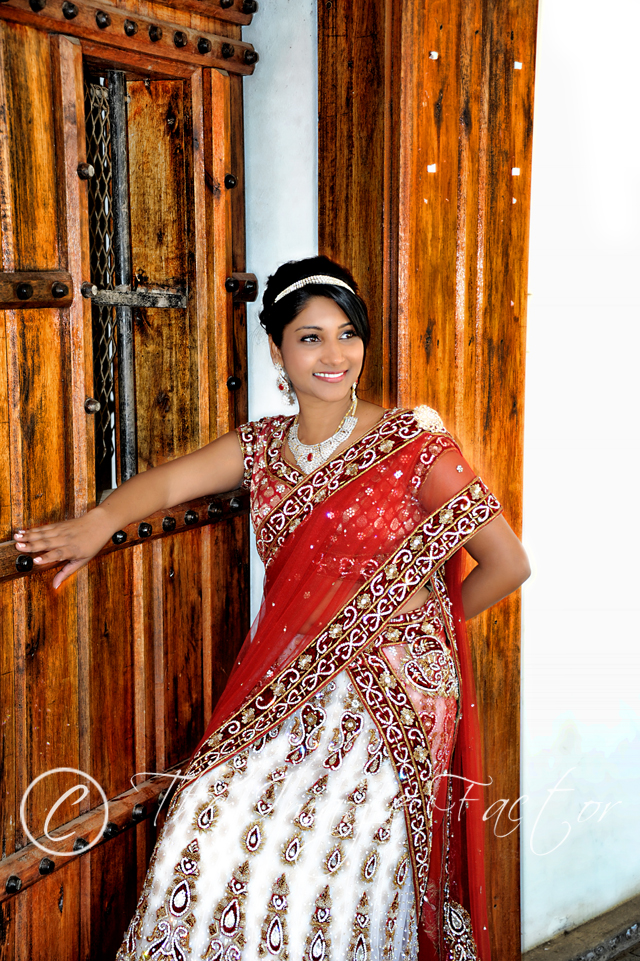 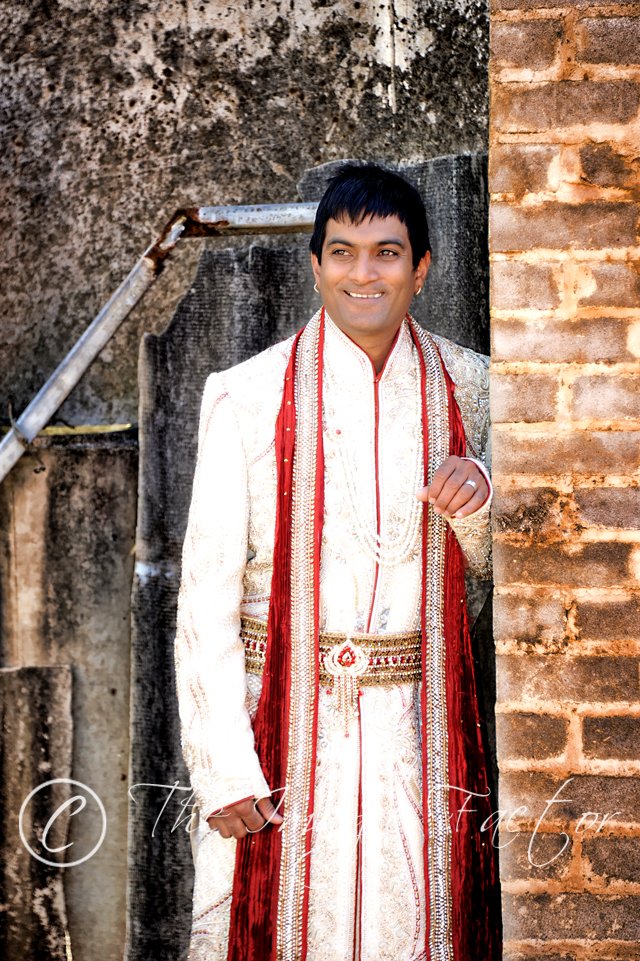 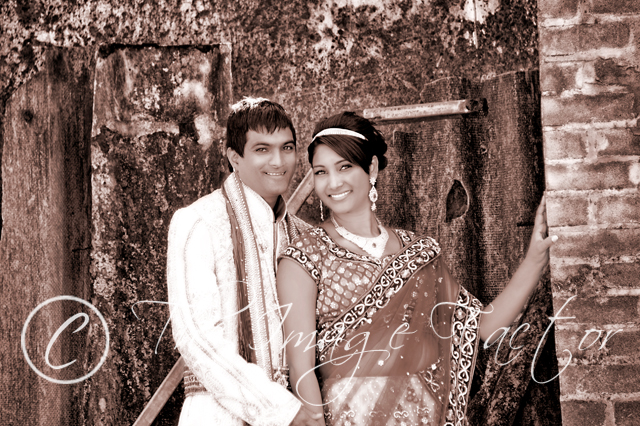 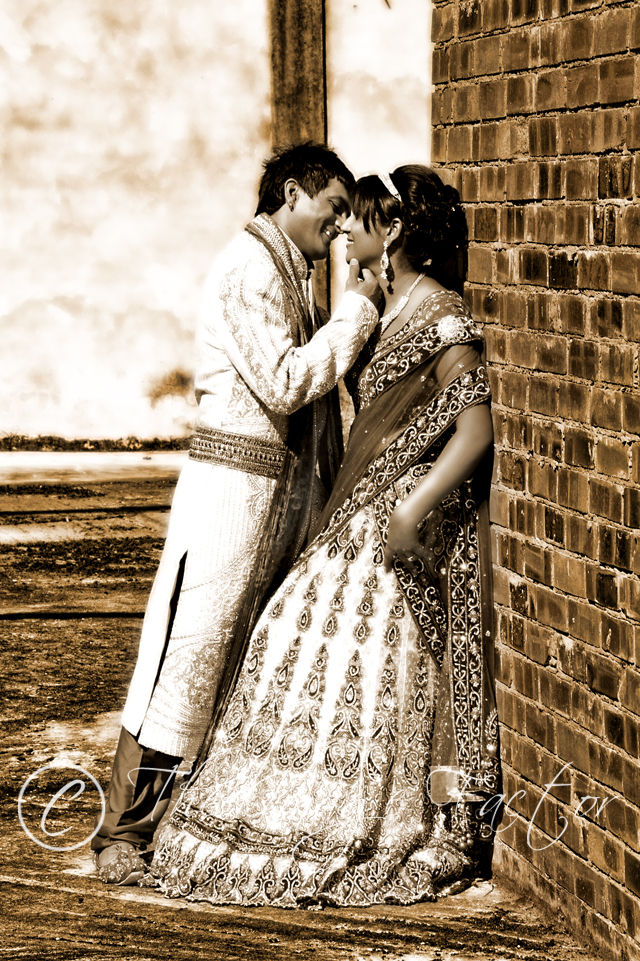 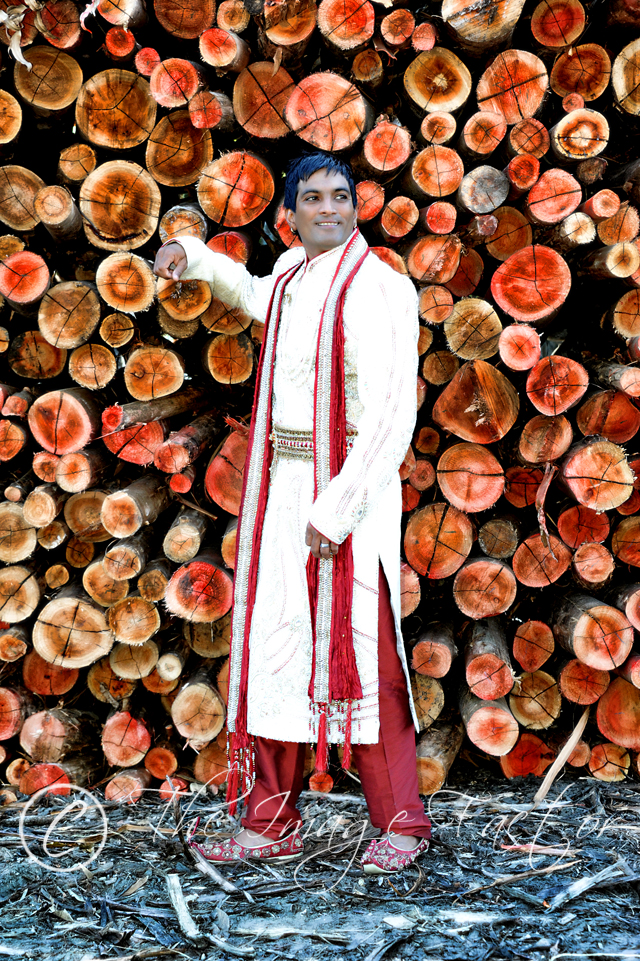 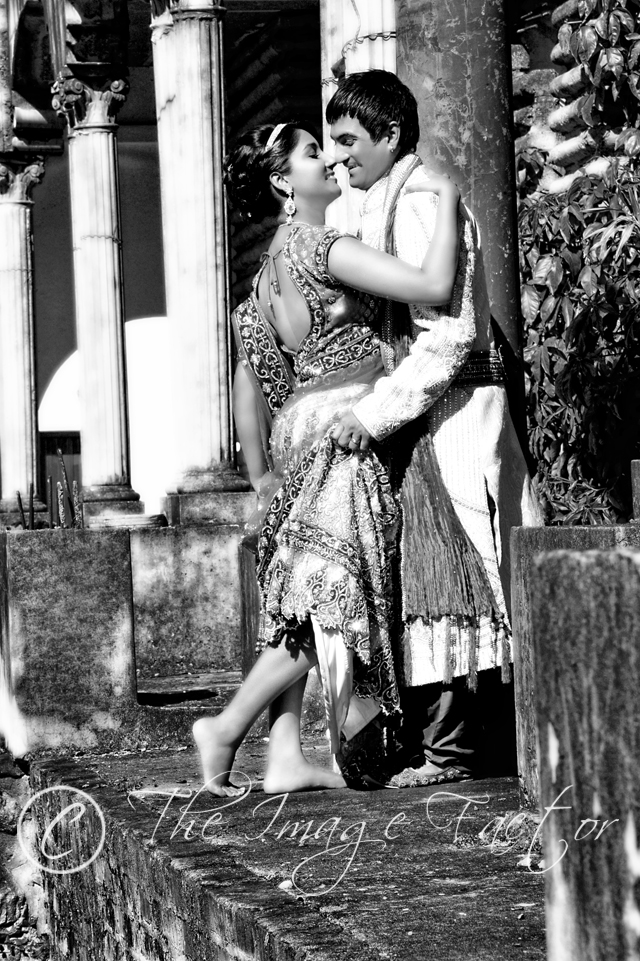