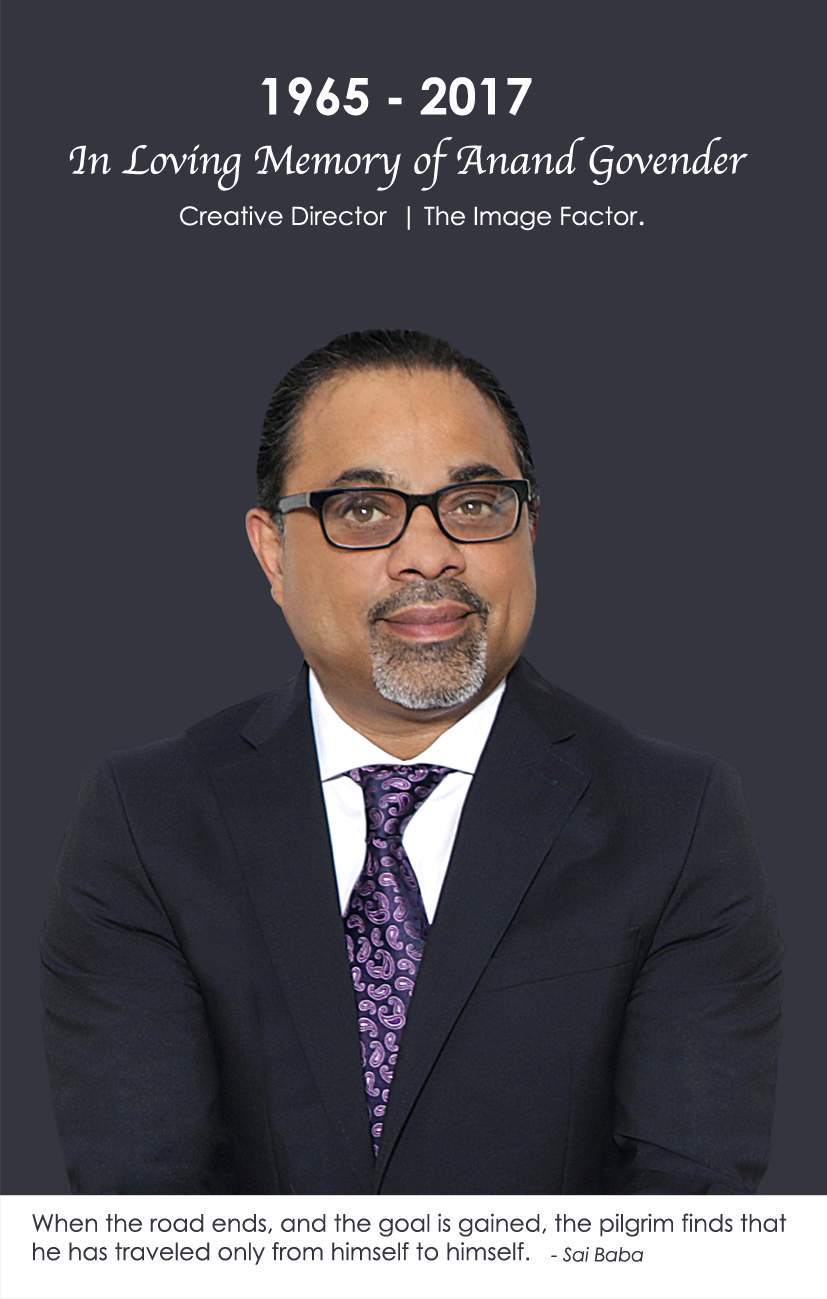 The Artist, The Visionary, The Legend…

noun 1 a strong ability to achieve something. 2 the thing desired (especially to persuade people to believe in your work).

noun 1 the profound study of human beings, their customs and cultures. ( most common amongst photo guru’s)

Anand Govender was an award-winning photographer, he possessed extreme passion, vision and a natural flair for capturing wedding moments in a distinctive and magical manner. Anand founded The Image Factor (PTY) LTD in 2003 and his pictures enhanced a couples most treasured wedding memories, which will indeed resonate forever, each with its own story to tell.

Clients turned friends can treasure their albums of images revealing their marriage made in heaven but captured on earth, birthdays, anniversaries all captured  by a man who was in love with all things ardent, passionate and authentic, a fitting resemblance of his character.

The photo guru was a lover of music, good food & wine, travel and literature. Anand was the best at his craft and he was and will always be remembered for his admirable work ethic, charm, excellence and integrity.

He was inspired and instinctively ordained to Italian photography culture and was the first photographer in Durban to introduce fill flash, a photographic technique used to brighten deep shadow areas, typically outdoors on sunny days. This is only a fractional depiction of the trends this creative genius set in motion and how ahead of his own time, he truly was. He served as a mentor and role model to all his staff, colleagues and friends and his ambition, drive and pursuit of perfection was contagious. Anand’s Image Factor (PTY) LTD has been instilled with the very principles that he lived and worked by and the Legacy lives on…

noun 1 a person who seeks to promote the welfare of others, especially by the generous donation of money to good causes.

Anand was a generous and compassionate man who often gave back to the community and exuded a genuine empathy and humility for his fellow man. He will live on in all the hearts he touched and the memories he created, to last a lifetime… 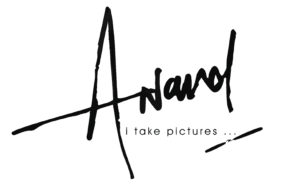