Preshlin and Keshnee were traditional Hindu vows on the 16 February 2013. The ceremony was held at the main auditorium of The kendra Hall in Durban.

Here’s what they had to say:

Did you think that you guys would someday marry each other. yes

How did you meet? we met at my best friends sister’s wedding.

How long had you been dating Where and when did he propose? We were dating for 4 years, and I proposed on our 1st year anniversary.

When did you get engaged? We got engaged at Umgeni temple.

When did you first know you were in love? I knew the first time I laid my eyes on her.

What did your spouse get you for your first Christmas as a couple? A bracelet

Who said “I love you” first? She told me she loved me first.

What did you eat on your first date? Chip and Dip

What flavour of cake did you have at your wedding? Red velvet cake. 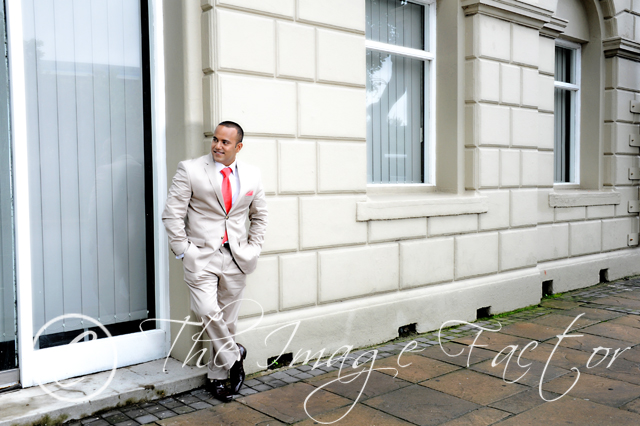 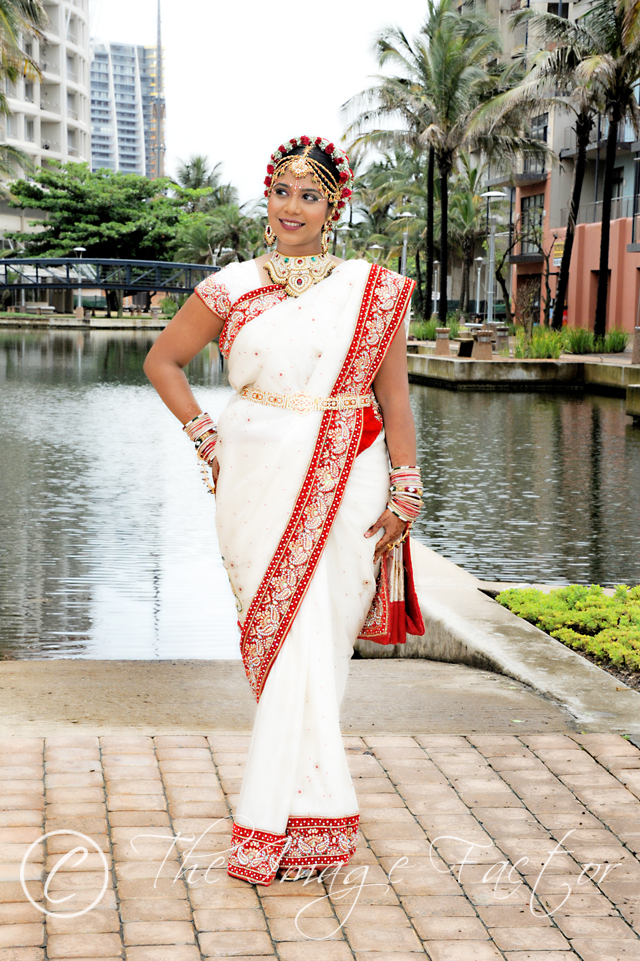 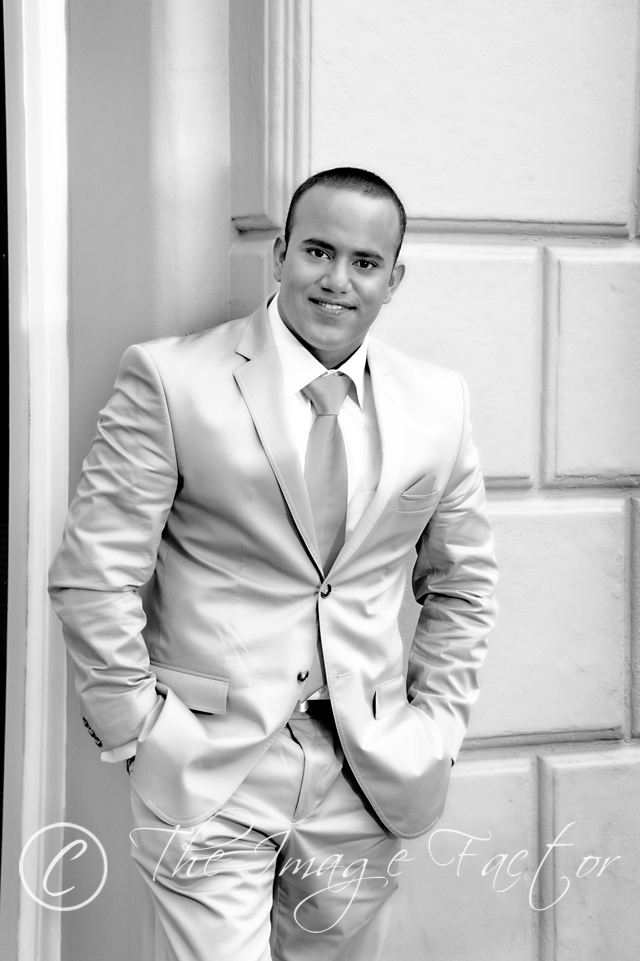 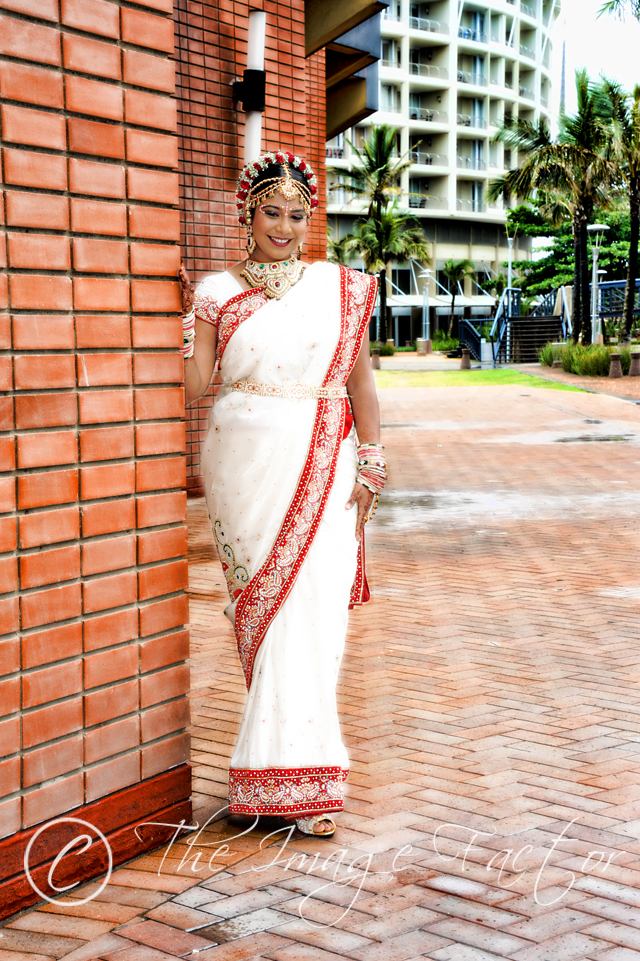 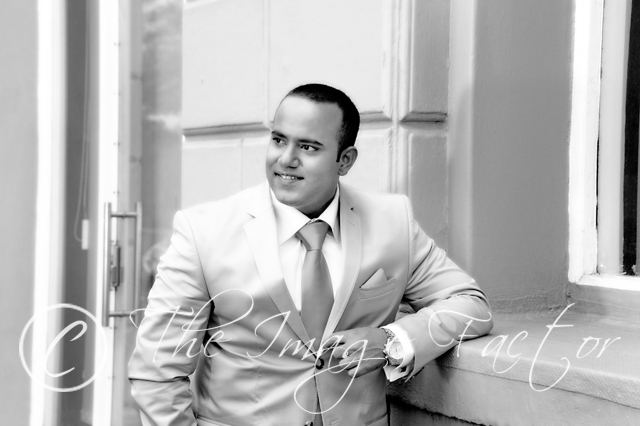 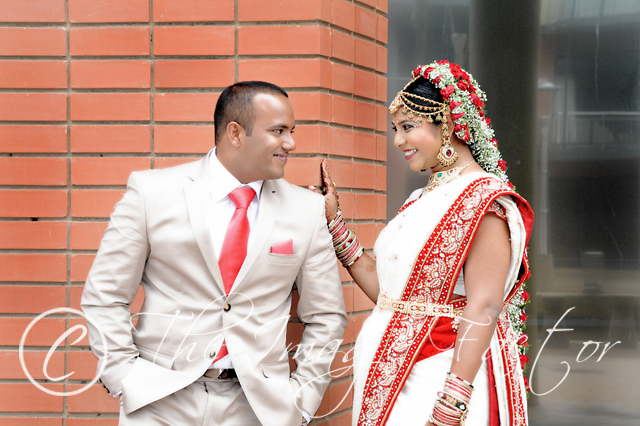 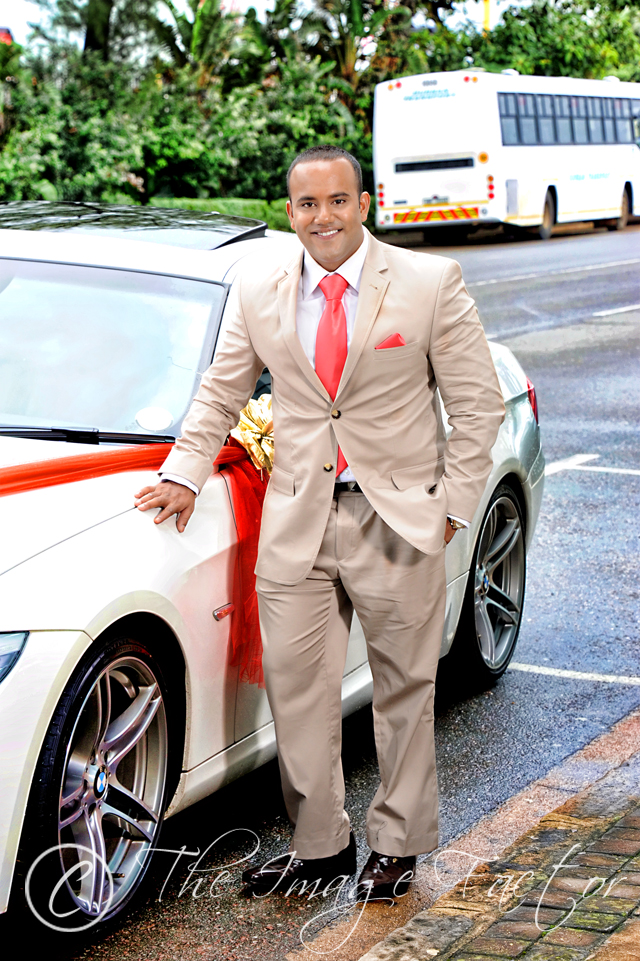 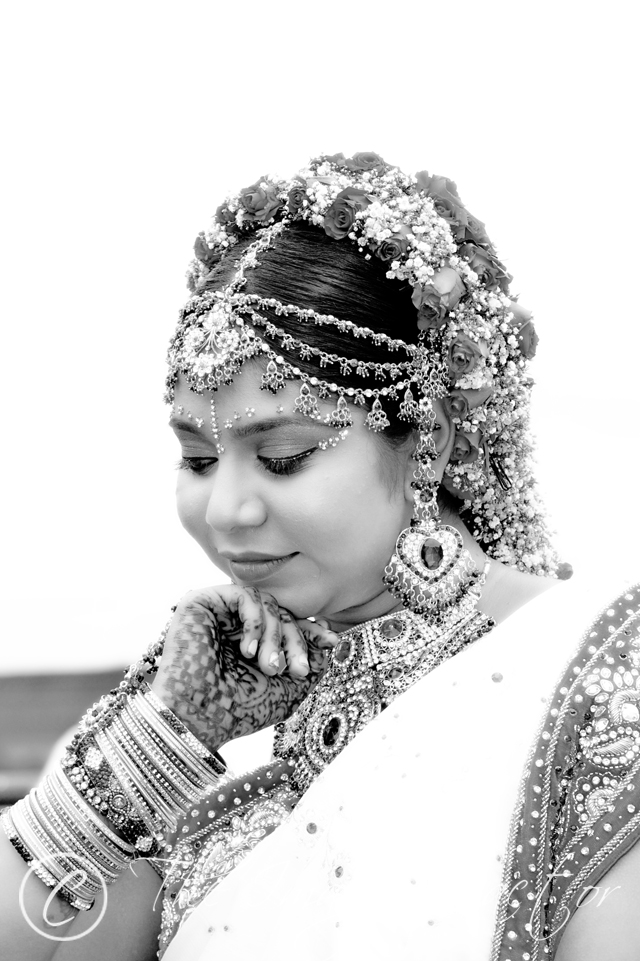 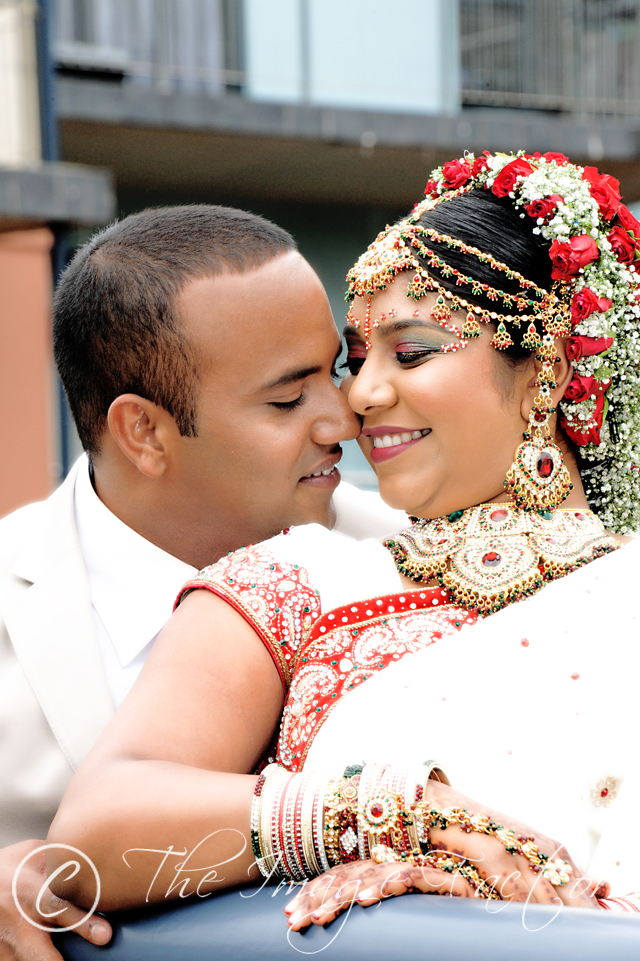 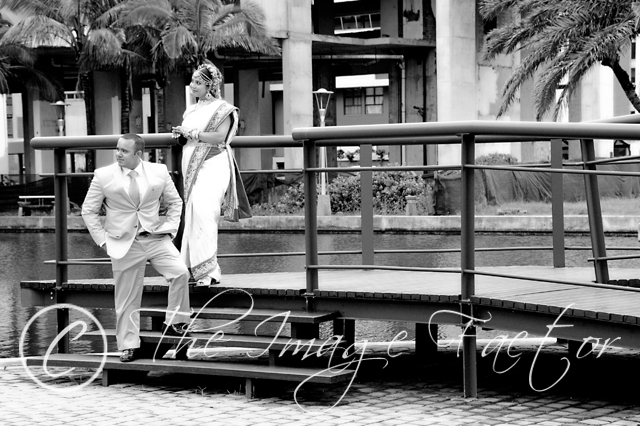 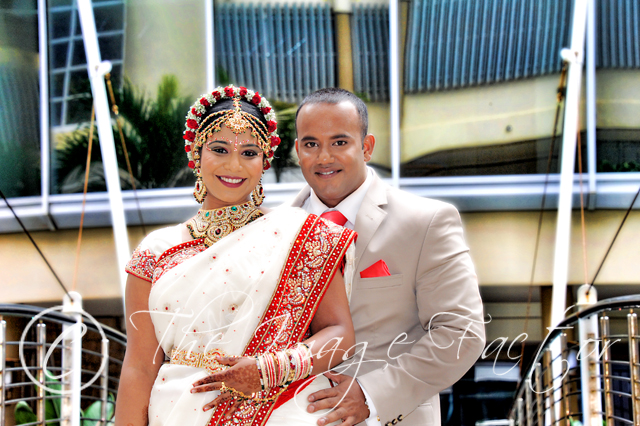 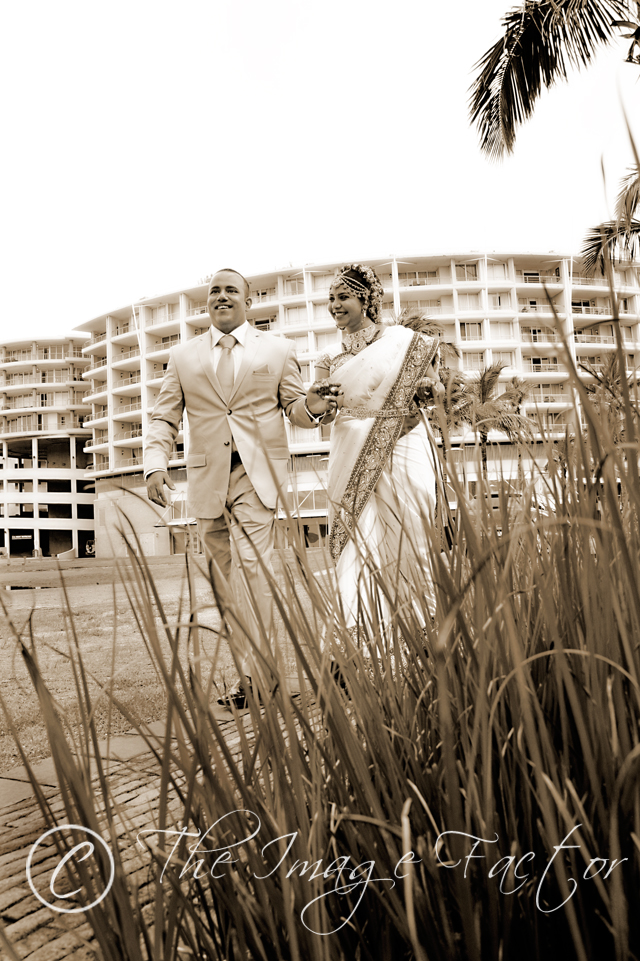 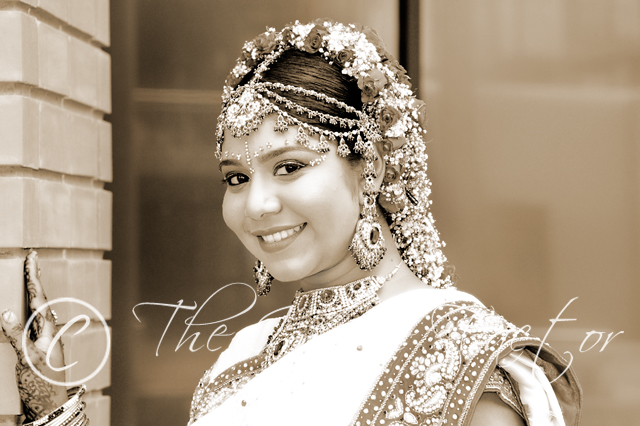